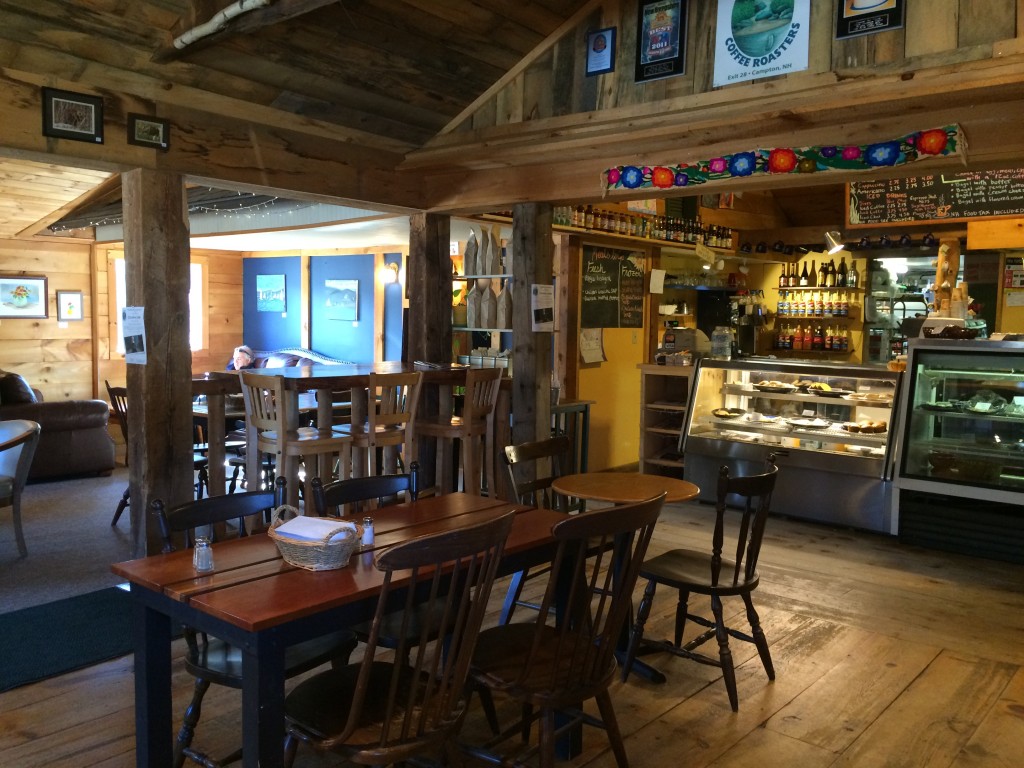 PSU Article from The Clock

By Elizabeth Barden; Editor-in-Chief on November 10, 2015
Original article at The Clock Online.

David Levin, co-owner of Mad River with his wife Melissa, started the business when he found out that Plymouth no longer had a coffee shop. This was before Monte Alto and other local shops opened up. David Levin, having been a business major, saw the business opportunity and quickly started his research on the market.

He was going to start by selling Green Mountain coffee and breakfast sandwiches but was advised otherwise.

“I asked around and a lot of people in the industry suggested brewing my own coffee,” said Levin. “So that’s what I did.”

He started by buying his own roaster, started coming up with recipes and began brewing in the only place he knew he could store his roaster: his basement.

“I started out making money by selling pounds of coffee to people I knew,” said Levin. “In the beginning, I made $750 a month and my rent was $750.” Levin was able to counter the cost of his rent but knew he had to move to a bigger space.

Once the realty space opened in Campton along Route 49, he knew he had to move in and really get the business going. In this space, the Levin’s were selling coffee and breakfast sandwiches. This was David’s first goal, but he wanted to offer more.

On May 4, Mad River Coffee Roasters made a big move, off the major road, to a location with a huge kitchen and a seating space that nearly tripled the amount of space they had.

“With the big kitchen, we were able to expand our menu, which was great for us,” said Levin.

Aside from its expanding menu, Mad River is also known for its cozy atmosphere equipped with a wooden info structure, chalkboard menu, local art and comfortable seating arrangement with many chairs and couches.

When talking about the use of the new space, Levin talked about the “Pizza and Performance” events they hold, featuring musicians and storytellers looking to share their work and offers pizza to those attending the performance.

“I’m looking to schedule more performances during the weekdays,” said Levin. “I also think it would be great to have film screenings here as well.”

Levin also talked about the peaking interest in the roasting process. “If people are interested in how we roast our coffee, I will take them behind the counter and give them a ten minute roasting tour.” He added, “We’d like to offer people the chance to roast their own coffee for Christmas gifts.”

With all of the new services, Mad River was not only able to retain its regular customers but also bring in new faces.

Don’t hesitate to check it out! It’s the perfect stop on the way back from a morning at Waterville Valley. 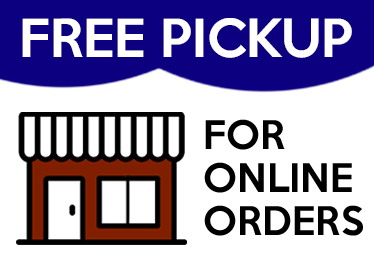 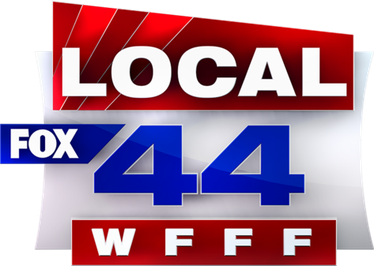 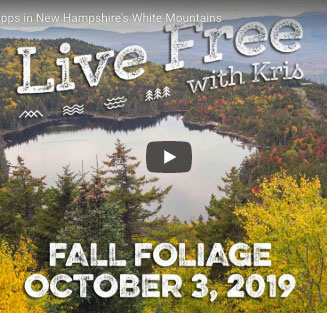